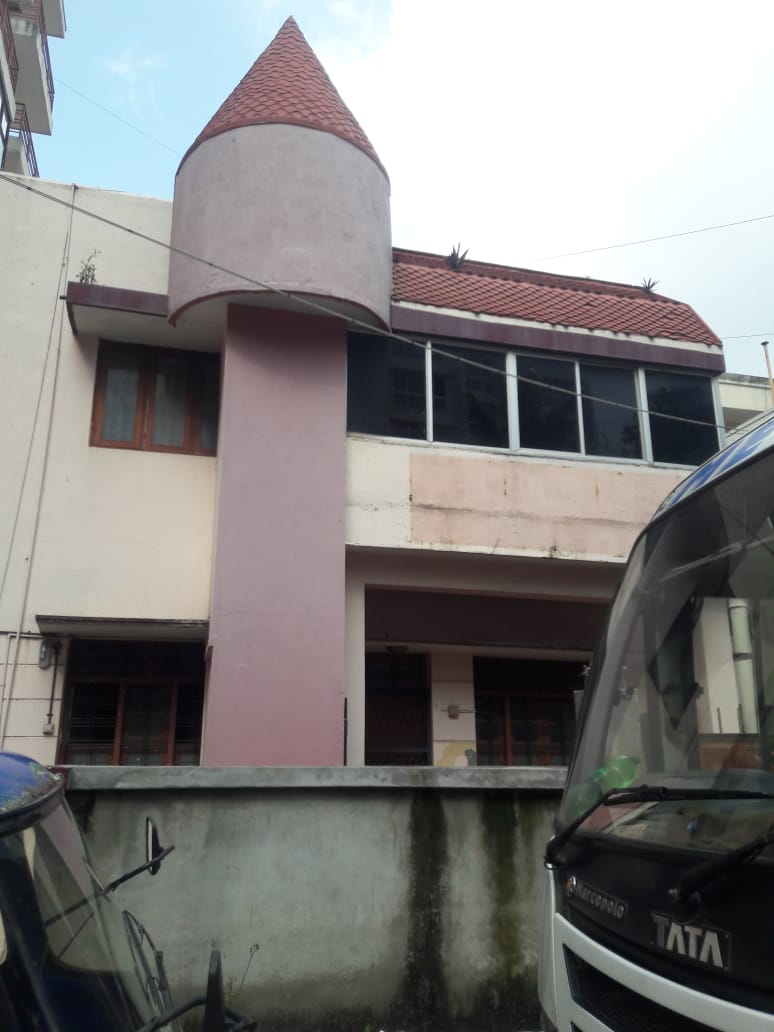 Coles Park is one of the popular parks in Fraser Town, located West of St. John’s Hill, enclosed Promenade Road, Haines Road, Kemp Road, St. John’s Church Road and Saunders Road. Coles Park is named after Arthur Henry Cole (1780-1844), British Resident of Mysore (1809, 1812), who went on to become the Member of Parliament on return to Ireland, representing Enniskillen between 1828-1844. Arthur Henry Cole paid an important role in getting the support of the Maharaja of Mysore for the construction of St. Bartholomew’s Church in Mysore Covering an areas an area of 27,280m2, Coles Park was established in 1914 Coles Park was once in its peak of glory with a bandstand and 3 tennis courts. The Band of the Bangalore Rifle Volunteers, played at the bandstand every first Saturday of the month. YWCA used to run of the tennis courts. The park is fairly maintained, even though there is some encroachments. Coles Park is officially known as the Freedom Fighters Park, however still popularly known by its former name. The Park is open between 5AM to 11PM, but the Nursery is closed except during the Lalbagh Flower Show. The Madras Sappers Regiment has a memorial for fallen Indian soldiers in various conflicts, including the