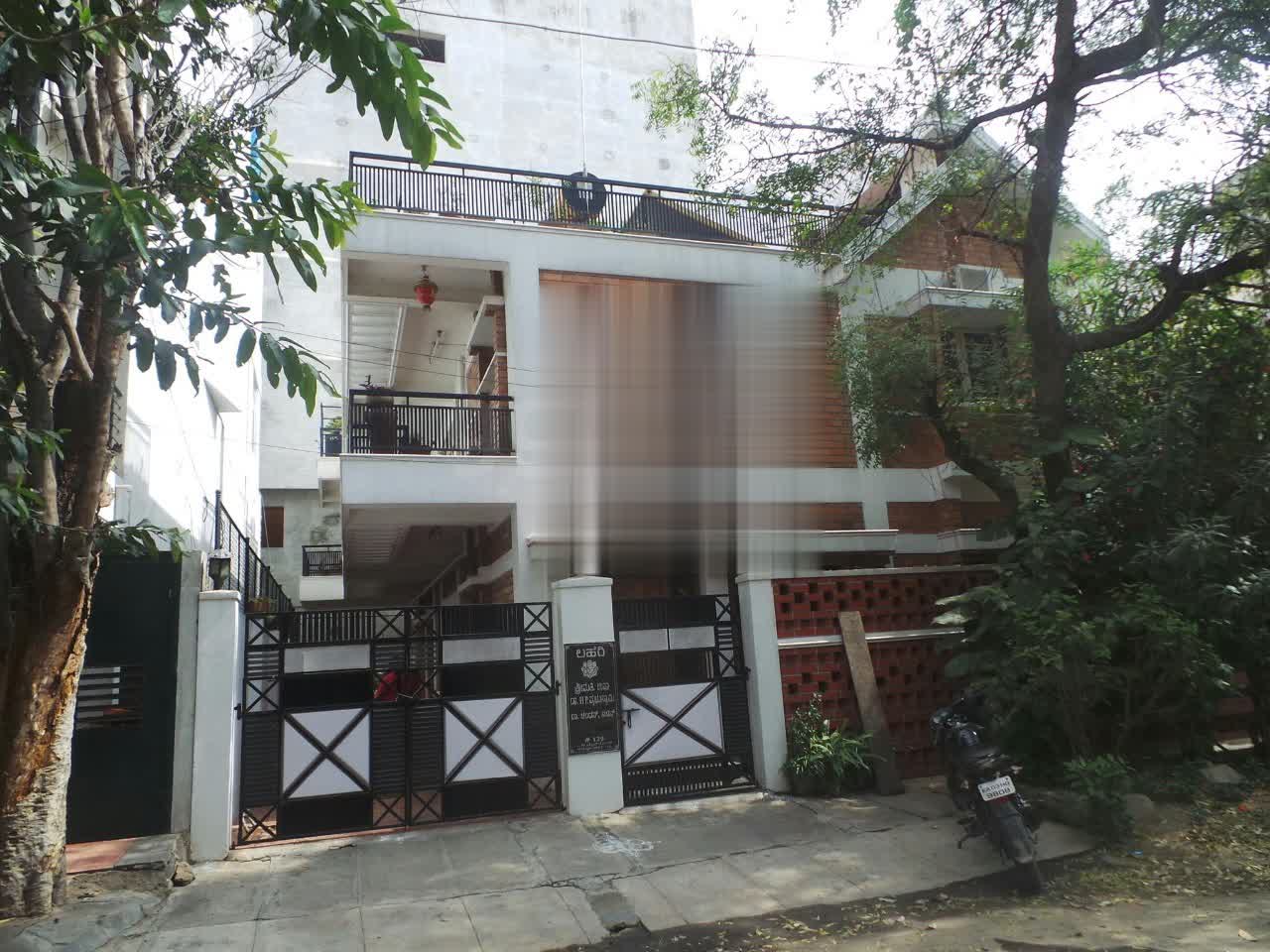 kasturi nagar, Bangalore, is a residential area in the northern part of bangalore. it is an area under the bennigana halli locality, neighbor to the localities of – govindpura, sp naidu layout, annaiah reddy layout, banaswadi, ombr layout, and shakti naga, some of which are it hubs of the city. the area includes doctors layout and b. channasandra layout.

two national highways, nh-75, and nh-44, from the eastern boundary of  kasturi nagar, while the swami vivekananda park forms the southernmost apex.

there is also a bangalore one center in the area for solving the issues of entrepreneurs and citizens and informing them about several government activities.